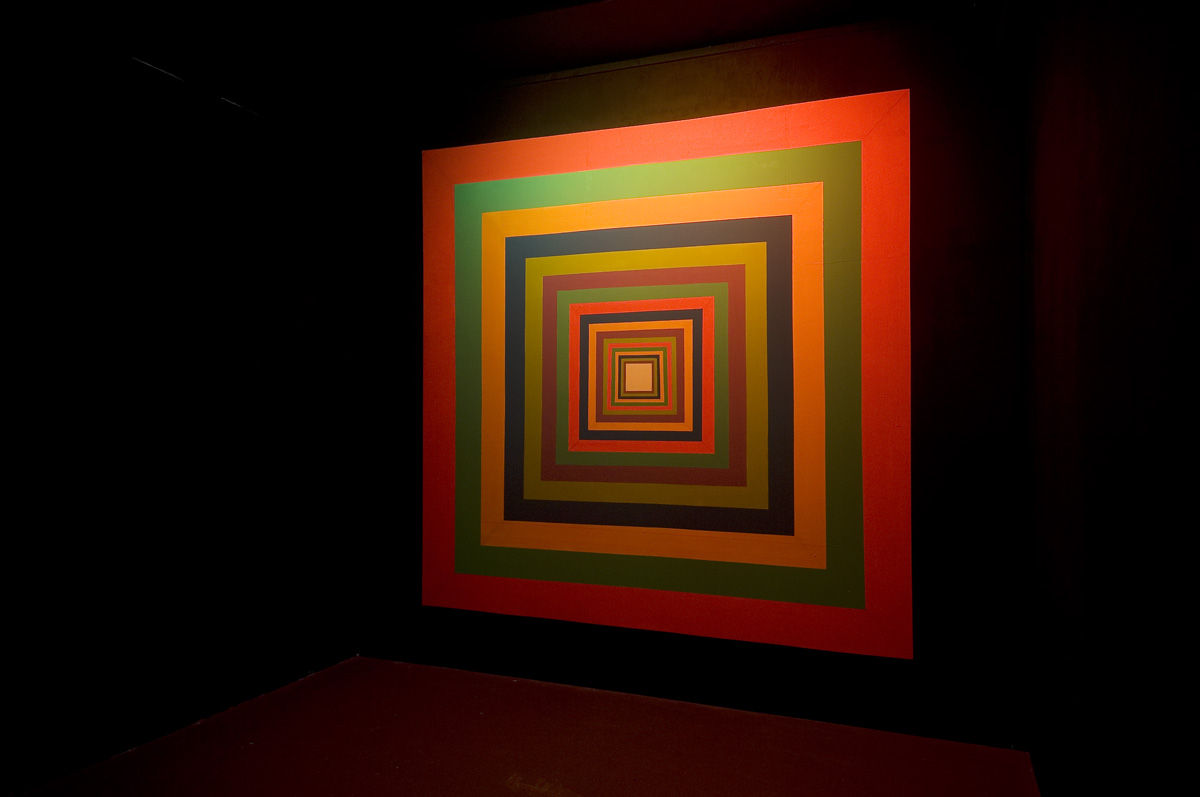 On Geometry and Speculation, Marrakesh Biennial, 2012