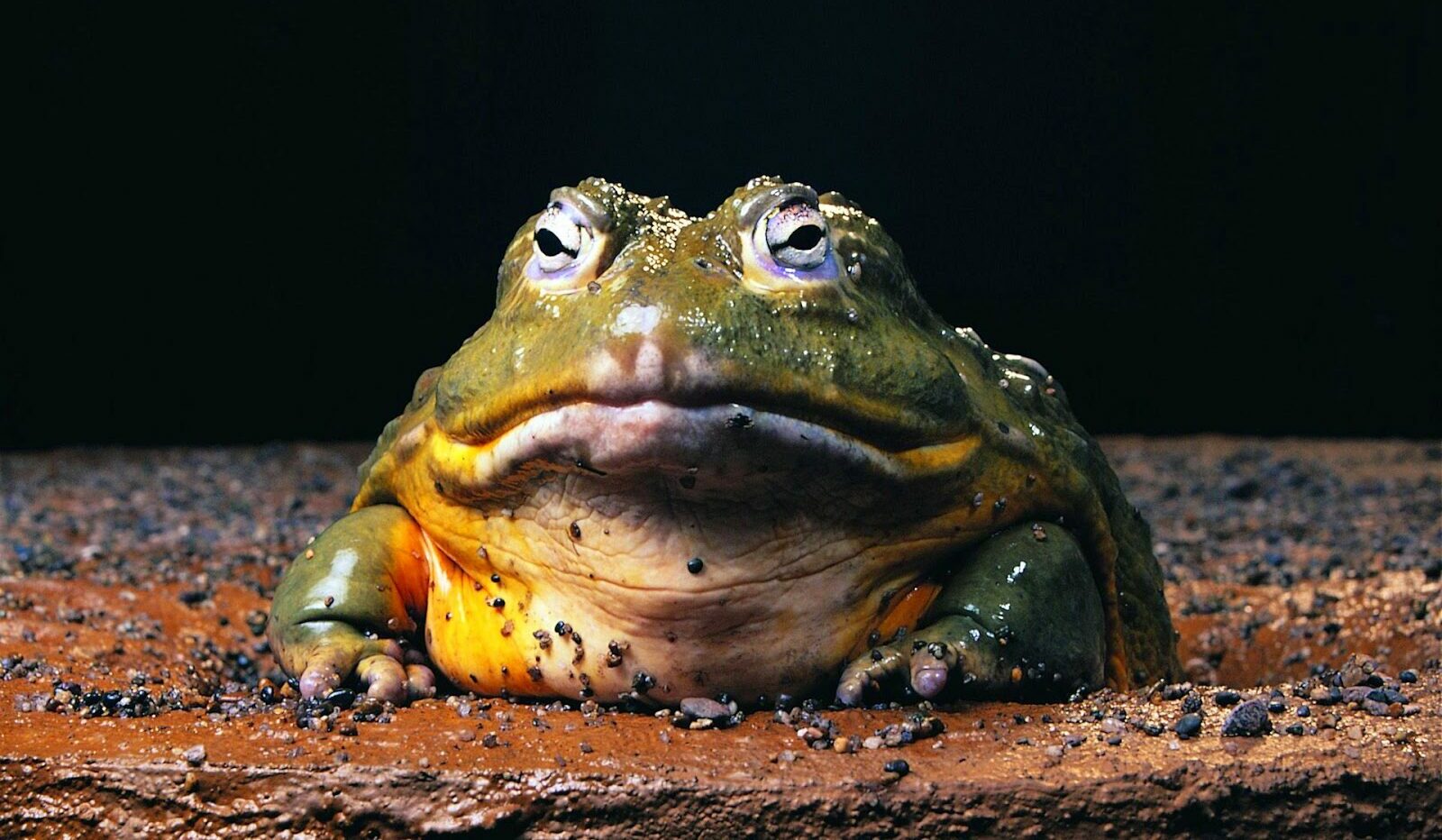 Sapo boi is a performance guided by field recordings of the Bull toads (Rhinella diptycha also known as “sapo boi” or “sapo cururu”) made in Serra da Canastra (Minas Gerais, Brazil). As a metaphor of the region’s vibrant nature–a plateau from which many waterfalls flow–in this performance scented water is dripped over a preheated rock. The amplified hissing of the water, as it is vaporised over the hot stone, results in an improvised sonic layer that is accompanied by the spread of the odors in the space. The scent is a reminder of the night the bull toads were recorded in 2015. Passing under a blossoming tree, of which stunning fragrance I have learned it’s called ‘Lady of the night‘ (“Dama da noite”), that smell marked the memory of a night in Serra da Canastra.