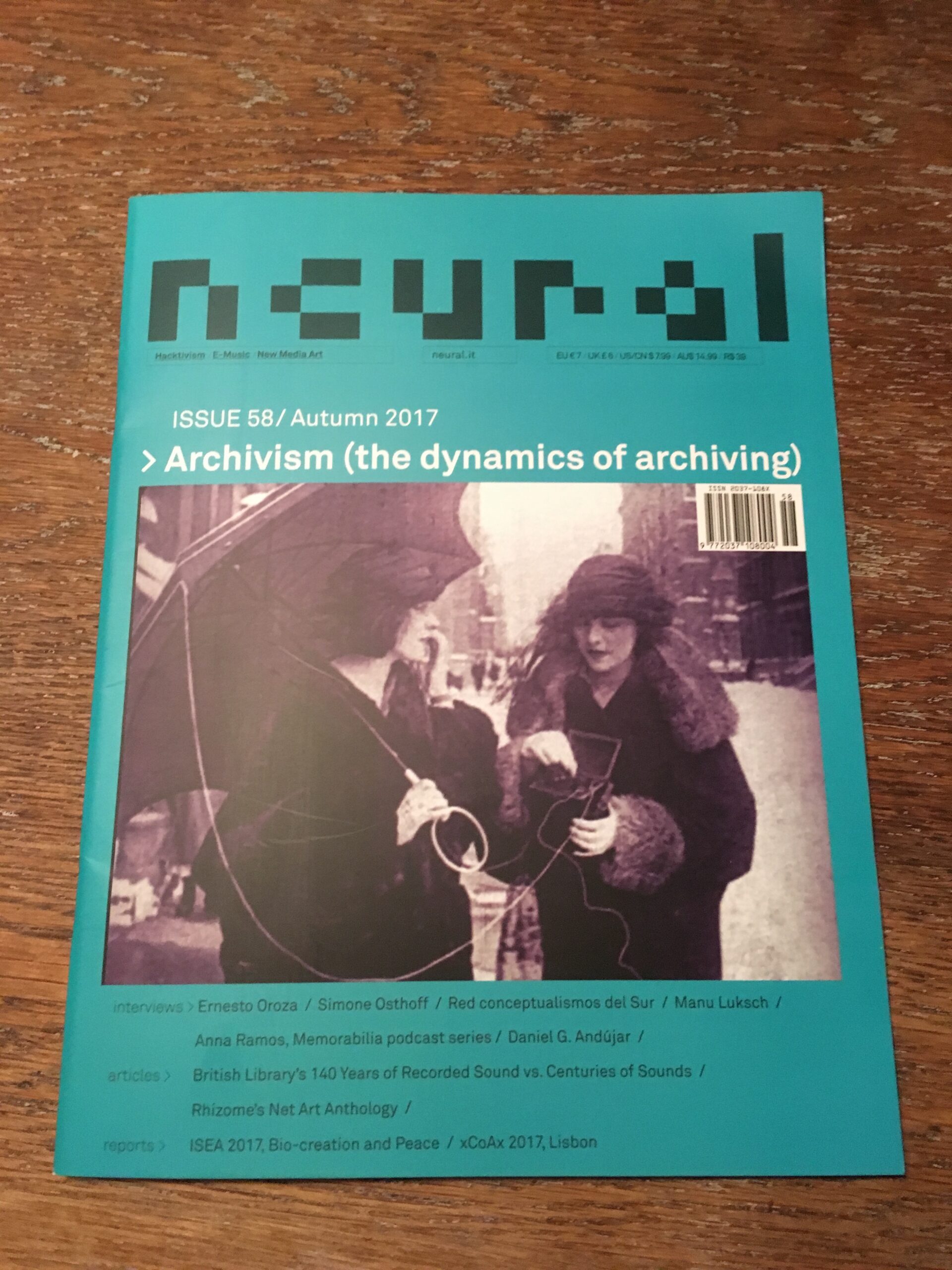 “Relief is a sculpture which extends from a two dimensional plain into three dimensional space. The installation “Relief” by Mike Rijnierse and Rob Bothof approaches this form from a sonic perspective, employing echolocation to turn the perception of a surface into the experience of volume. A narrow beam of acoustic pulses is projected onto a matrix of reflectors arranged on a wall. This sound beam moves gradually, scanning the variations in the plain, conveying an acoustic picture of its surface. The sound projector is composed by an ultra-directional Audio Spotlight speaker, which is mounted on the body of a moving head stage light, allowing the speaker panel to turn and pivot in two axes. The moving sound beam functions like a searchlight, figuratively illuminating the opposing wall. This beamed acoustic energy is reflected off a grid of 36 square panels. Each panel is mounted on the wall at a different angle. As the beams scans the wall, it encounters reflection angles which make it bounce off in different directions over time. This has the effect of scattering the projected sound waves along multiple trajectories, not unlike light bouncing off mirrors in a laser show. The grid of white squares on a white background follows a minimalist approach. Complexity is generated by the repletion of simple modular elements. Reflecting off the surface of these elements, the whole space surrounding the perceiver is invested with beams of sound pulses. A phenomenon well known by acousticians here is employed to create an experience of space in which acoustic reflections become the focus of attention rather than a byproduct of other activities.”
— Matteo Marangoni (neural.it, 2018) Neural is a magazine established in 1993 dealing with new media art, electronic music and hacktivism. It was founded by Alessandro Ludovico and Minus Habens Records label owner Ivan Iusco in Bari (Italy). In its first issue (distributed in November 1993) there was the only translation in Italian of the William Gibson’s Agrippa (a book of the dead) book.