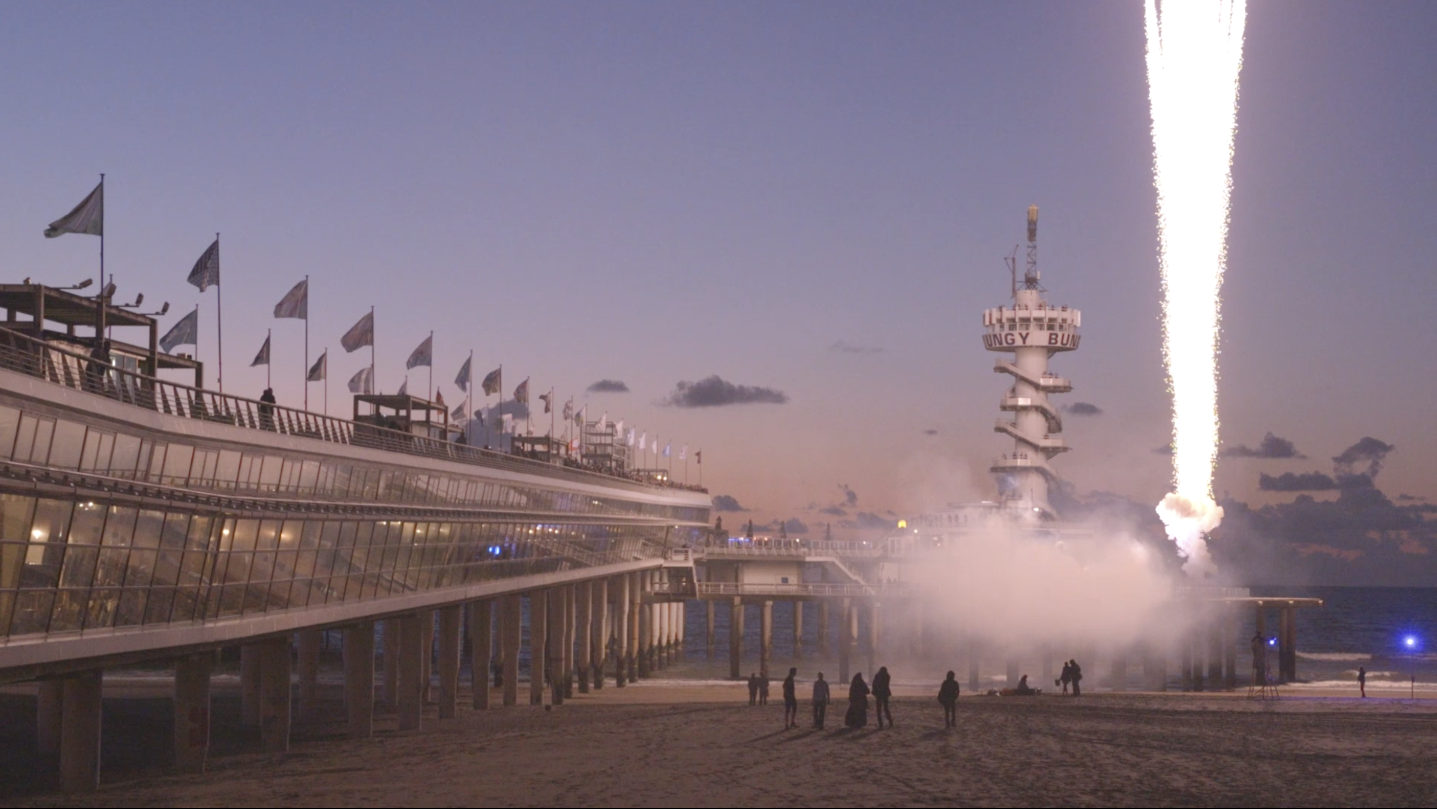 A Tribute to ZERO

Halfway through the fifties, an influential, international art movement was born, called ZERO. ZERO was a progressive movement that wanted to separate itself from the heaviness after the years of war. ZERO is a group of young artists that found each other in their optimistic, utopic and innovative perspective on life. Artists from all around the globe where part of this ZERO movement, and also in The Hague, ZERO (Nul) had a strong representation.

ZERO wanted to break with the established principles regarding what art should look like. The movement saw a strong relationship with society and its environment, – earth, wind, fire, water – and used new, common materials that had become available through technological progress. Revolutionary in that time was that ZERO-artists were as much ‘researchers’, ‘entrepreneurs’, ‘scientists’ and ‘curators’ as they were ‘artists’.

In 1965, exactly 50 years ago, The Pier was the main site for a large scale, open-air multimedia art manifestation: ZERO on Sea, with plans for installations, performances, sound works, music, video and even theater. However, because of financial difficulties and bad weather conditions, the event was postponed to spring 1966 and eventually even cancelled.

The ZERO artists of the 60s had an unconditional desire for what was yet to come. They wanted to aim high with their minimalist art work. They no longer felt anchored to the Earth. On the final page of one of the magazines published by ZERO there is a photograph of a rocket that lifts off into the sky. On the ten pages leading up to that photo, there is a countdown to the lift-off. On the opening night of TodaysArt 2015, we paid homage to ZERO’s fascination with the space through a symbolic rocket launch on the East platform of The Pier. TodaysArt, Mike Rijnierse, Floris van Bergeijk, Thomas Koopmans and Arjan van Drunen joined forces to create this spectacular son et lumière.